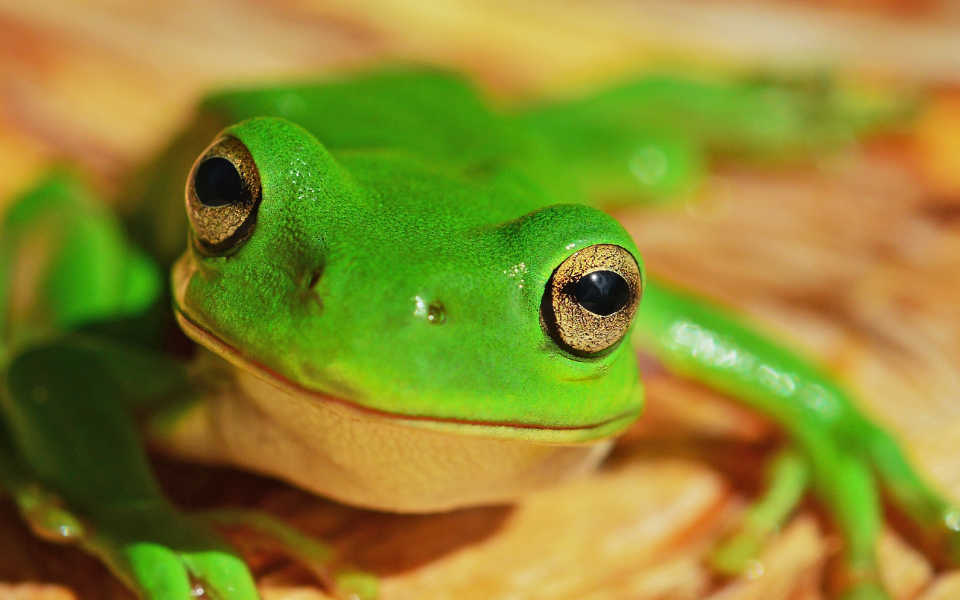 There are no frogs…

I have often heard the phrase used by recruiters searching for difficult roles that they need to kiss a lot of frogs to find a Prince/Princess/Non-binary successor to the throne. Based on the old fable, it means that you must speak with lots of candidates unsuitable for the job to find your perfect fit.

The more I have thought about it, no-one is a frog, they are just not the right Prince etc. for that kingdom.  Before I get tied up in some Partridge-esque metaphor catastrophe, I want to say every candidate is suitable for a job somewhere.  And because of that every candidate you speak to should be treated with honesty, dignity and warmth.  Jobseekers should never be seen as a commodity.  They are human beings whose conversation with you could be result in a life changing job move, whether now or in the future.

It’s essential to communicate the opportunity with as much authenticity as is possible.  No job is a bed of roses, even the most fantastic opportunity will have its downside.  As with candidates, be honest.  Nobody minds feedback that they aren’t suitable for a particular role as long as it is honest, constructive and courteous.  They may not like the outcome, but in my experience nearly always value feedback that will help them for the next opportunity that comes along.

I have made some great contacts in my network with people who didn’t get the opportunity they wanted, either because the client didn’t think they were suitable at that time or I didn’t.  That’s not because they are a ‘frog’.  Because everybody has a talent for something. And everybody deserves to be treated as such.